A leading Democratic Presidential Candidate is now off the campaign trail.

Senator Bernie Sanders has been hospitalized and treated for a blocked artery.

His campaign told ABC News that the Senator felt chest discomfort during a Las Vegas Campaign event Tuesday night. Following medical tests, Sanders was found to have a blocked artery.

Sanders is now hospitalized in Las Vegas and has had two stents successfully inserted.

At 78-years-old, if elected, Sanders would be the oldest person to become President.

Cuban, who also owns the Dallas Mavericks, confirmed the donations to Fox News. He said the money will come from his Fallen Patriot Fund. The initiative was designed to help the families of U.S. military members who were killed or wounded during the conflict in Iraq.

‘I’m not alone’: Arkansas teen with autism gets support from football players at school

MONTICELLO, Ark. (KTVE/KARD) -- An Arkansas teen with moderate autism has newfound confidence thanks to a group of football players that stepped in to support him this week.

CAPE CANAVERAL, Fla. (AP) — NASA’s first new space potty in decades — a $23 million titanium toilet better suited for women — is getting a not-so-dry run at the International Space Station before eventually flying to the moon.

It’s packed inside a cargo ship set to blast off late Thursday from Wallops Island, Virginia. 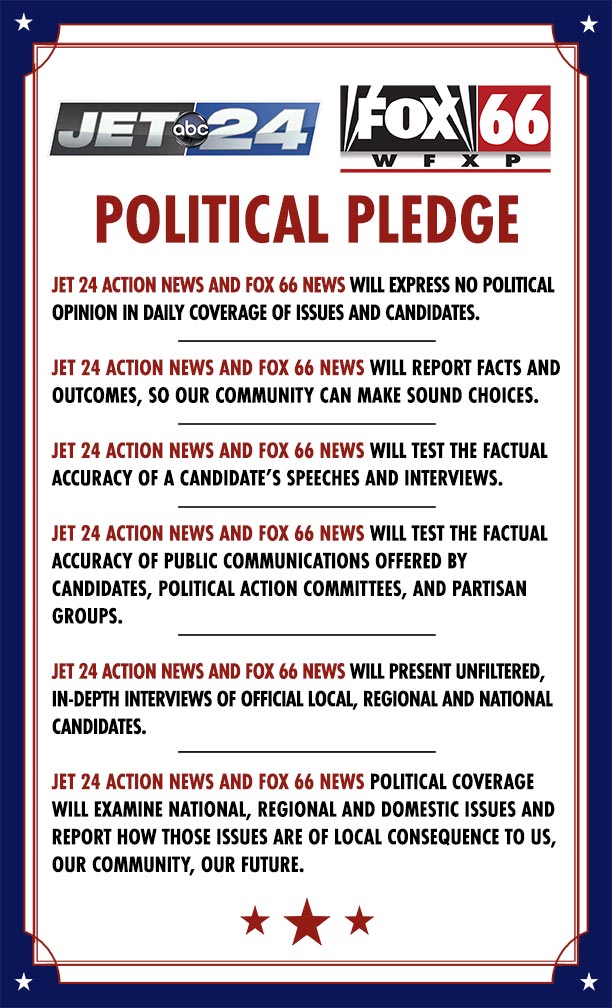